How do I get people to download my app? 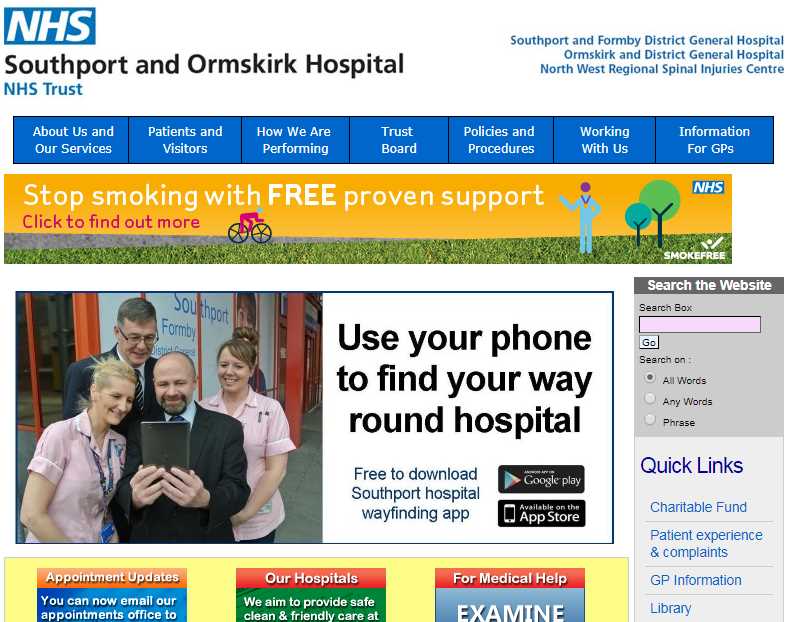 So after months of hard work you’ve finally finished your app and made it live on the app stores and guess what, no one downloads it! Sound familiar? This is an all too common problem and I thought I would share what one of our clients did to overcome this problem.

We developed a Wayfinding app for Southport Hospital that is on both app stores and gives patients and visitors detailed instructions on how to easily navigate around the hospital. We were lucky to have the engagement of the Communication Department of the Hospital from day one. To push the launch of the app they did the following which might sound obvious but is overlooked by a lot of people

These were very simple (mostly free or cheap!) steps to take but ensured that when the app was launched a lot of people knew about it and downloaded it straightaway and we have had great feedback about the app on the app stores.

With the millions of apps now on the app stores you cannot rely on people knowing your app is out there. It is up to you to let them know about it!